Get fresh music recommendations delivered to your inbox every Friday.
We've updated our Terms of Use. You can review the changes here.

Above the Earth, Below the Sky

by If These Trees Could Talk 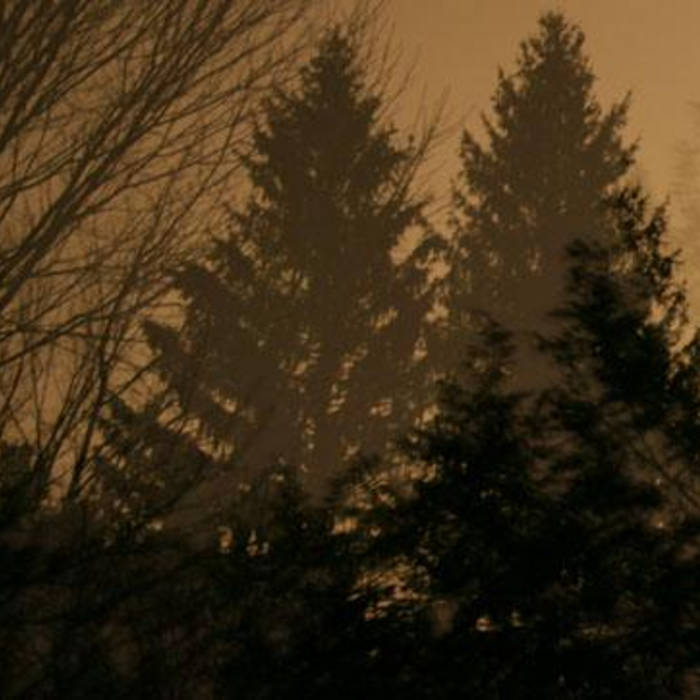 Agent K Post-Rock Purveyors of strong melodies countered with time signature shifts in tempo.
Composition is strong throughout as the music highlights on individual instrumentation.
Had to GRAB the re-issued vinyl as soon as I saw it.
A Great Debut; well recorded and an excellent appetizer for their future soundscapes. Favorite track: The Sun Is In The North.

jura03 Absolutely amazing! Thank you for this Favorite track: What's in the Ground Belongs to You.

sepples I fell in love with post-rock and this band because of this album. Without words, it so cleanly expresses the mix of melancholy and determination I have felt throughout my life. Favorite track: From Roots To Needles.

AWim I saw these guys twice on their 2012 Europe tour.Even though I have all their cd's I still wanted to support them adding them to my Bandcamp collection."What's in the ground belongs to you"is one of my all time postrock favorites.It's exactly how I want my postrock served.A song with a good built up to the final guitarexplosion. Favorite track: What's in the Ground Belongs to You.

Jason Harvey I would like to think that if trees really could talk, this is what they would sound like! Favorite track: Above The Earth.

Sitting back in my chair and with a mug of warm tea in hand, I hit the play button. “Ahhh” I sigh, “it’s good to be home”.

Post-Rock can take over your life, believe it. Most of it doesn’t hold any form of lyrical structure or vocals and you’d be a fool to expect any sight of a chorus (even on some of the most accessible tracks that actually do contain some form of a voice). You never quite realise it’s your favourite genre until you go back to it and find that a whole host of new bands have been handed the torch from the forefathers of the genre and taken it to new heights. The music becomes addictive in the sense that you can either sit in awe at the beauty at hand or lose yourself to every track and awake an hour later, wondering what the hell just happened.

If These Trees Could Talk haven’t exactly been on the Post-Rock scene for long but already we can assure you that this name will not be forgotten. The record at hand (their debut LP) shoots to dizzying heights within its first few seconds and never once comes back down for its entire duration. Every single moment is an absolutely gleaming example of genre perfection and faultless musicianship.

What’s In The Ground Belongs To You is like being caught at sea before an impending storm. It batters and bruises and then calms before becoming a tsunami of epic proportions. The riff relentlessly smashes at the vessel's broken remains before letting the percussion take it beneath its murky depths. Above The Earth is a gentle landscape which builds on an echoed guitar and faint snares before morphing into successive track Below The Sky. What was once a calming atmosphere becomes a gloomy, more immediate mood filled with tension and unease. Deep bass runs through the undercurrent and echoed, layered guitar serves as the surface. When the break comes (and you know it's coming) there’s nothing you can do but bask in the utter chaos that ensues. Having good speakers or headphones is a must.

Looking for similarities within a genre such as post-rock is relatively easy but with this group, it’s clear to see their influences sit a little further left than just the genre they reside in. Sure there’s your obvious dose of Explosions In The Sky dotted around and there’s definitely a sense of impending doom a la Mogwai but there’s also metal drizzled on top of this record (the almost Tool-like bass and rhythm) and although that’s also not a rarity with regards to the genre, it’s done in such a subtle manner here that it works better than most we’ve heard before.

Thirty-Six Silos goes supernova at the three minute mark and it’s honestly one of the greatest bits of noise this writer has heard in a fair few post-rocky years. It’s difficult to explain why the cacophony sounds so appealing, so please: just give it a listen yourself and we’re 99% sure you’ll agree.

The heart-breaking thing about this record is that it won’t do half as well as it deserves. In today's music industry, the smaller bands (with the most talent) suffer because they don’t have mainstream appeal or “the look” and it’s this that frustrates the most. This band has more talent than any band you’ve seen on MTV2’s Top 10 and it’s a shame that because they’re considered “too loud” or “too edgy” they just simply won’t get the respect and acclaim they deserve.

Above The Earth, Below The Sky is one of 2009’s strongest releases and is an artistically crafted sight/sound to behold. It swoops and dives and hurts and soothes and will blow your fucking mind.

All songs written by If These Trees Could Talk. Produced by Zack Kelly and Tim Gerak. Recorded at Mammoth Cave Studio- Akron, OH. Engineered, Mixed and Master by Tim Gerak.

If These Trees Could Talk Akron, Ohio

Bandcamp Daily  your guide to the world of Bandcamp

Quelle Chris joins the show to discuss his most recent release, "DEATHFAME"